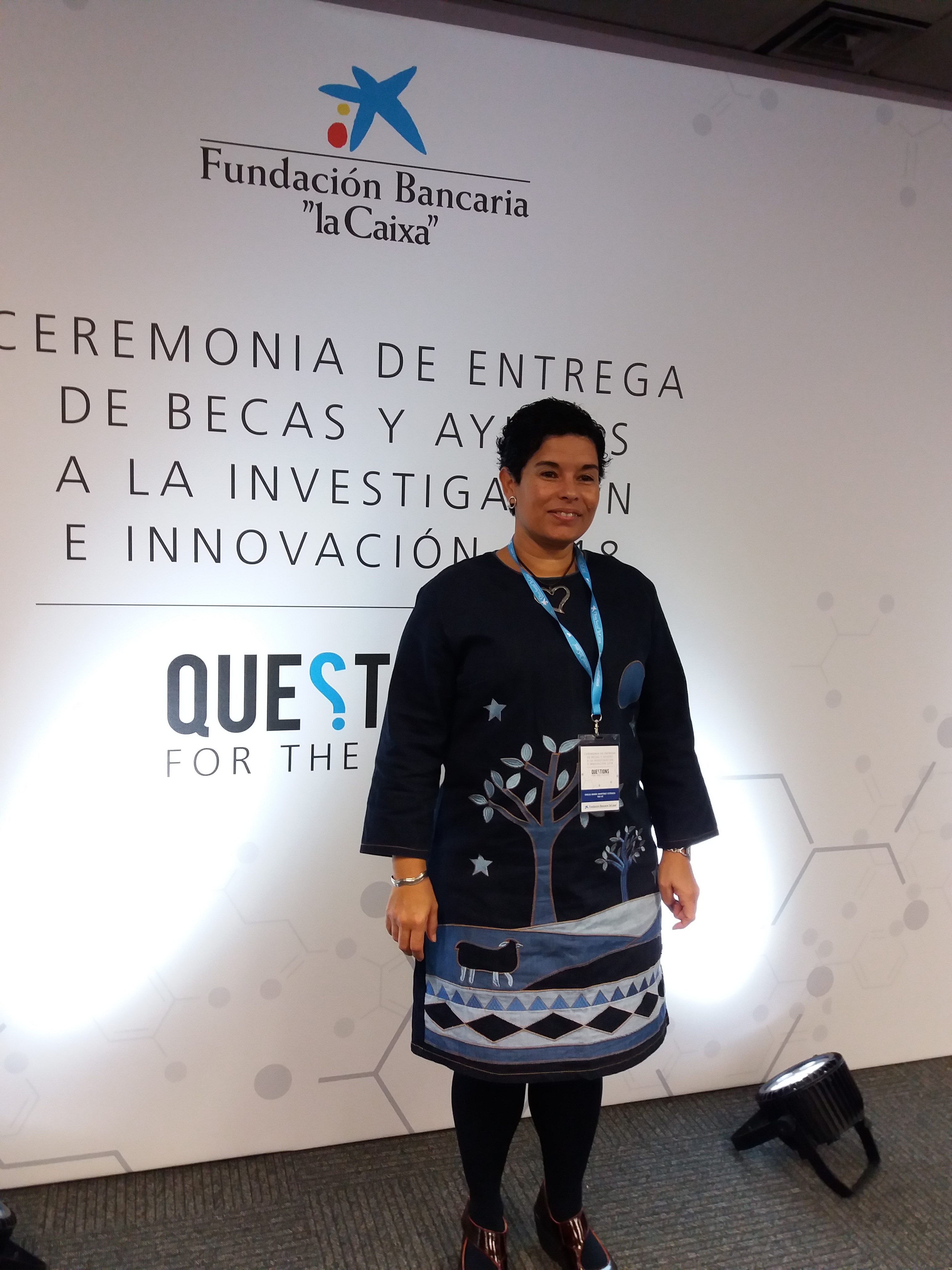 430,000 euros to develop new therapies to repair the heart after a heart attack

Heart failure is one of the leading causes of death and disability worldwide. Scientists have observed that the molecular mechanisms that drive the morphogenesis of the heart during the embryonic stage are compatible with the processes involved in heart muscle regeneration after a heart attack. This similarity is inspiring new studies that pave the way for new therapies.

Specifically, “la Caixa” Banking Foundation has awarded a grant of over €400,000 to Dr. Ofelia Martínez, from the research group CELLTEC (TECNIO) of the University of Barcelona. The project ‘Dissecting the functional role of the epicardium metabolism during heart development and repair after Myocardial Infarction’ analyses the metabolic changes of epicardial cells during the different stages of embryonic heart development. The aim is to understand these changes in depth so that, in the future, the organ may be properly repaired after an injury.

“We are very happy and proud to have been selected in this first call, which has been very competitive. That said, we were well aware that we were submitting a very innovative project based on very solid data obtained over the last few years,” says Dr. Ofelia Martínez.

This project, managed through the FBG, has been one of the twenty projects selected among the 785 proposals submitted by research centres, hospitals, and universities in Spain and Portugal. It will be developed in collaboration with Dr. Josep Antoni Villena, from the Vall d’Hebron Research Institute (VHIR), and with the team led by Dr. Carolina Soler, from the Germans Trias i Pujol Institute.

This was the first open and competitive call for biomedical research launched by “la Caixa” Banking Foundation, whose objective is to promote projects of excellence in the fight against the most widely prevalent diseases in the world, such as cardiovascular, neurological, infectious, and oncological diseases.