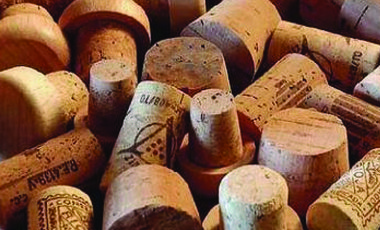 30% of the world’s cork production is concentrated in Andalusia, Extremadura and Catalonia, and involves about 150 companies.

This technology has enabled the development of a machine equipped with a three-dimensional artificial vision system that manipulates the caps at a rate of four units per second. It also determines the presence of defects on the surface of the cap, and classifies them according to their appearance in real time.

The production of cork caps is a complex process that requires high quality control standards in its various stages to ensure safety and determine both quality and functionality. 30% of the world’s cork production is concentrated in Andalusia, Extremadura and Catalonia, and involves about 150 companies.

In Catalonia, companies such as Parramon Exportap, dedicated to the manufacture of cork caps, have pioneered the introduction of sorting machines equipped with artificial vision, with which they have managed to automate the production process of cork caps.