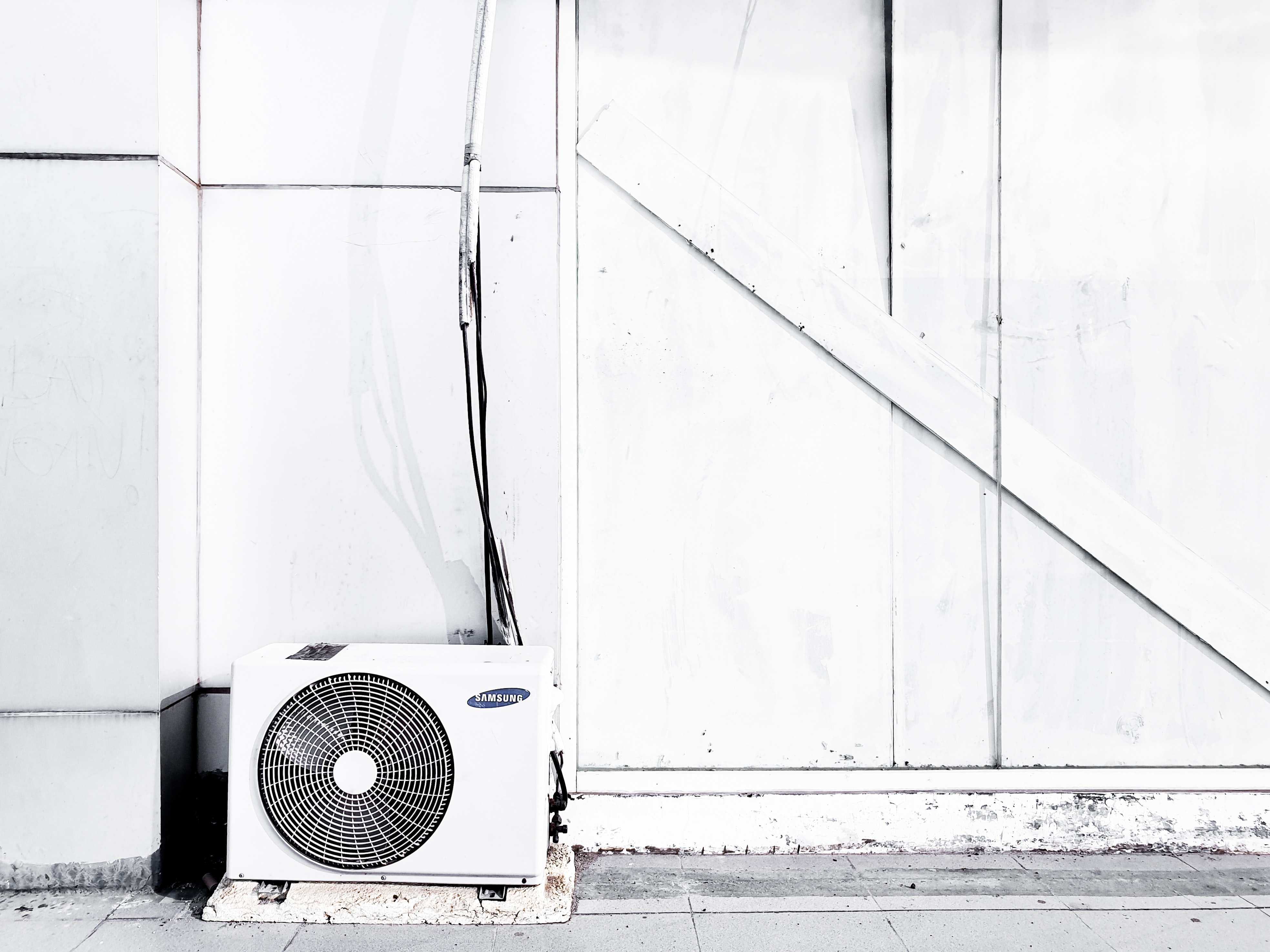 Four years ago, Doctors Lluís Mañosa and Antoni Planes, both professors at the Faculty of Physics of the University of Barcelona, discovered, in collaboration with researchers from the University of Cambridge (Dr. Xavier Moya) and the Polytechnic University of Catalonia (Doctors Tamarit and Lloveras), a type of material with cooling properties similar to those of the refrigerant gases used in most air conditioners. This research, led by Dr. Moya, has resulted in the creation of Barocal Ltd., a spin-off from the University of Cambridge that uses this innovative technology with the aim of developing refrigeration systems that are greener and more energy-efficient than those currently in use.

When conventional refrigerant gases —hydrofluorocarbons (HFCs) and hydrocarbons (HCs)— are released into the air, they contribute to global warming. In contrast, this new technology is based on a process that produces no CO2 emissions and uses widely available and cost-effective materials. These are very malleable plastic crystals that lie between solids and liquids and display barocaloric properties, that is, they undergo major thermal changes in response to pressure. Thus, when these materials are put under pressure, they produce strong cooling effects, sufficient to make them competitive when compared to conventional fluid refrigerants, but without many of their drawbacks.

One of the challenges ahead for the new company is to achieve a product that is energy-efficient, as two thirds of CO2 emissions from conventional cooling systems come from the energy consumed during normal operation. In this respect, Barocal is one of the eight finalists in the Global Cooling Prize international competition, which involved 139 projects from 31 countries with the aim of developing residential cooling solutions that are sustainable and environmentally friendly. Each of the finalist projects has received $200,000 to develop a prototype, and the winning project, which will be announced at the end of 2020, will receive $1 million for its implementation.

Besides its use in the development of air conditioners and refrigerators, the new technology can also improve cooling systems for vehicle batteries and electronic devices as well as those involved in industrial and scientific processes that need to control cooling temperatures accurately, such as experiments with cells and other biological materials.