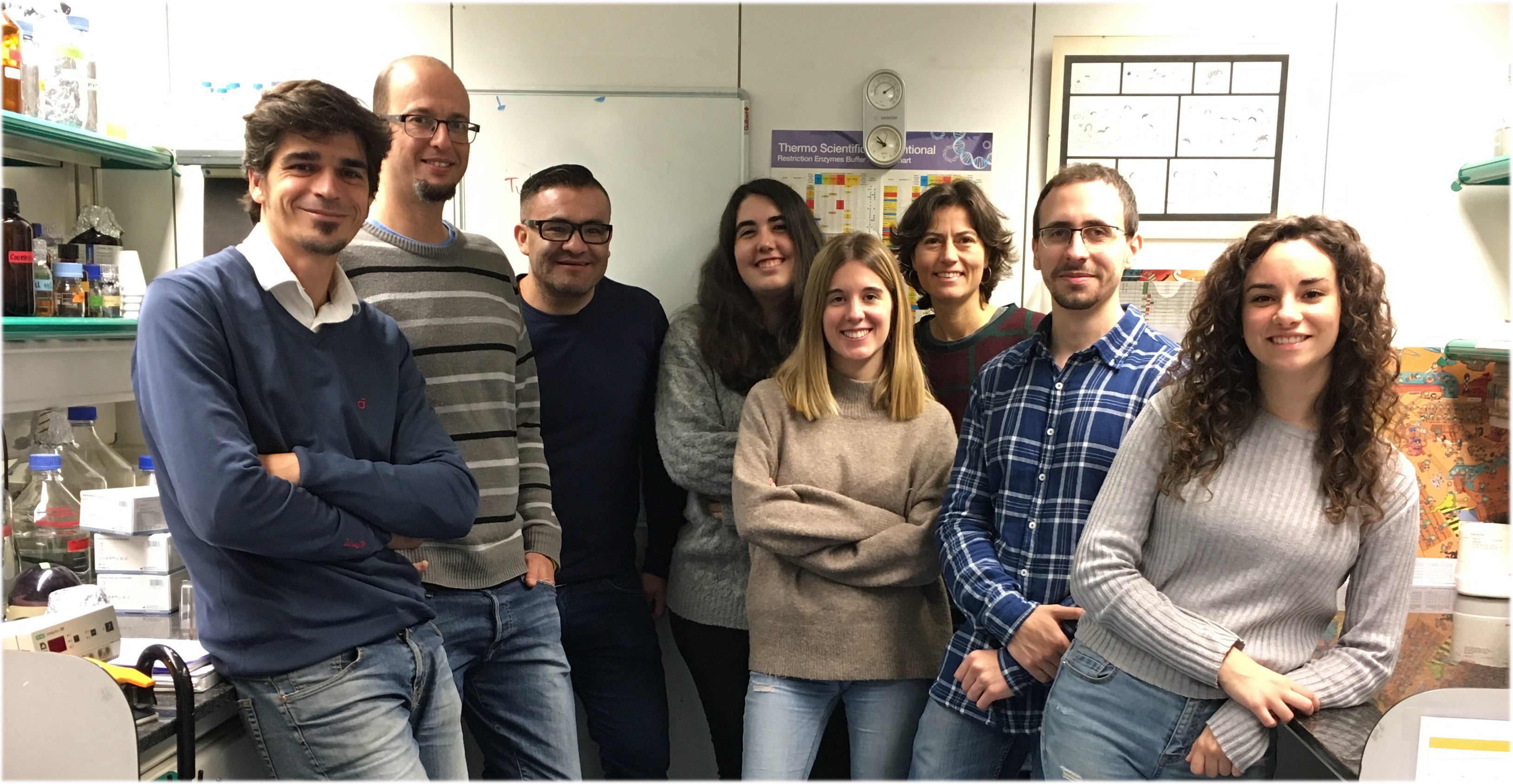 Disorders relating to GRIN gene mutations, known as GRINopathies, are an ultra-rare neuropaediatric disease, with only 500 cases diagnosed worldwide. This genetic disease alters correct brain development and causes serious problems, such as intellectual disability, changes in motor activity and social behaviour, digestive disorders and epilepsy. A team of researchers led by Xavier Altafaj from the Bellvitge Institute of Biomedical Research (IDIBELL) and David Soto del Cerro, professor at the UB Faculty of Medicine, have developed a project to study the functional scope of these disorders and to design personalised therapies. This therapeutic strategy, which also involves the team of researcher Àngels García Cazorla from the Sant Joan de Déu Hospital and Dr Mireia Olivella of the Pompeu Fabra University, has been used to successfully treat a patient, who has significantly improved her motor and communication skills.

Seeking to transfer this successful strategy to thirty patients from Spain and from ten other European countries, the researchers have set up a crowdfunding campaign on the FECyT Precipita platform. The fund-raising campaign will remain active until 23 June 2019 to raise up to €25,000. “This funding will enable us to understand the molecular alterations derived from the mutations causing the disease, provide a molecular and functional diagnosis, and assess a range of therapeutic strategies‎ for their subsequent use in clinical practice,” explains David Soto del Cerro, who also forms part of the UB Institute of Neuroscience.

Studying each mutation individually
The research developed by these researchers and by other research groups has shown that GRIN gene mutations cause a change in the functionality of NMDA receptors. In some cases, the mutations cause less function, while in other changes the function is aggravated. Both conditions cause an imbalance in the synaptic transmission of neurons, thus affecting brain development and its proper functioning.

The genetic cause and clinical symptoms of GRINopathies vary. Therefore, although in some cases the alterations are minor, the vast majority of children with GRINopathy show signs of very severe intellectual disability and very severe hypotonia (reduction of muscle tone). This variability means that each mutation must be studied individually in order to diagnose the specific disorder of each patient and design personalised treatment. “When we talk about personalised medicine, it means understanding the consequences of the mutation in order to be able to administer a treatment that normalises the function of NMDA receptors,” explains Xavier Altafaj.

Improving living conditions for thirty European patients
This therapeutic strategy has had the first positive results in a pilot study in which researchers have proven the benefits of personalised therapy with an amino acid free from side effects. After treatment, researchers observed a significant improvement in both the communication skills and motor activity of the patient with GRINopathy.

Given these results, thirty families have requested the analysis of their children’s mutations, the so-called functional molecular diagnosis, which would allow them to identify the impact of their mutations. Identifying the mutation and its effects would allow for the design of personalised therapies to improve the symptoms and living conditions of patients and their families, who suffer the severity of this disease and the clinical and therapeutic neglect, given that this is a rare and poorly studied disease.

The aim of this campaign is to be able to offer people affected by this type of disease with personalised studies within the national health service at no extra cost to patients.

“We currently have the methodology and knowledge required to categorise the consequences of each type of mutation, but we need resources to study each specific case and assess personalised treatments. Donations from this crowdfunding initiative will be used entirely to recruit research support staff who will perform the functional assessment of the GRIN gene mutations,” explains David Soto.

A predictive algorithm to speed up diagnosis
In addition, this study will contribute to a longer-term goal: the creation of a predictive algorithm to anticipate the functional consequences of mutations identified in the future. “This algorithm could speed up molecular diagnosis and the start of personalised treatment in patients with GRIN gene mutations, which would significantly ease the negative consequences of GRIN genes,” concludes Xavier Altafaj.