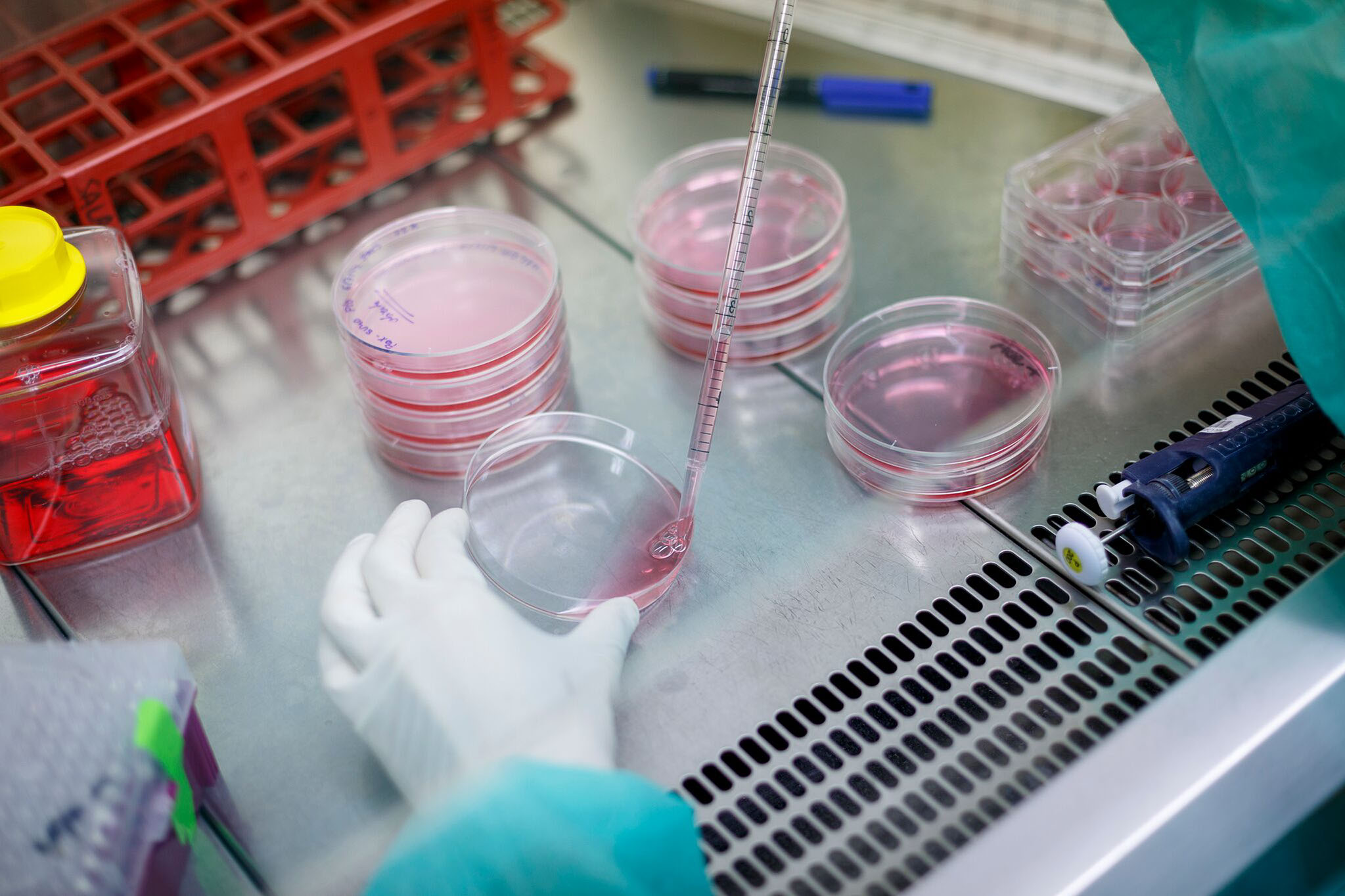 A new therapeutic strategy for the most common cancer in men

Prostate cancer is the most common malignant tumour in men in industrialized countries. In Catalonia, the number of cases has dramatically increased in recent years, and recent studies indicate that by 2020 more than 30,000 patients will be diagnosed with this disease, which evolves into metastasis and has no cure in 30% of cases.

The Research Group on Structural Biology of Nuclear Receptors of the IBUB, led by Dr. Eva Estébanez-Perpiñá, in collaboration with Dr. Pablo Fuentes Prior, from the IIB-Sant Pau, has developed a new strategy to address the design of drugs against prostate cancer. Until now, treatments have focused on compounds known as antiandrogens, which prevent the binding of the androgen hormone and the androgen receptor (AR), a basic process in the evolution of the disease. The problem with these drugs is that tumours develop resistance and the drugs become ineffective after two or three years at most. In fact, many patients develop mutations in the AR gene that cause the drugs to even worsen their condition.

Faced with this situation, researchers have used their pioneering research on the three-dimensional structure of the human AR receptor dimer and current knowledge on tumour mutations to find new therapeutic targets to fight the disease. Thus, they have identified a new therapeutic strategy capable of blocking the pathological function of the AR gene through totally innovative pathways. With the aim of experimentally validating the potential of this new action mechanism for the treatment of prostate cancer, the Bosch i Gimpera Foundation, within the framework of the Fund for the Promotion of Innovation, has awarded € 25,000 to this project to carry out a proof of concept.