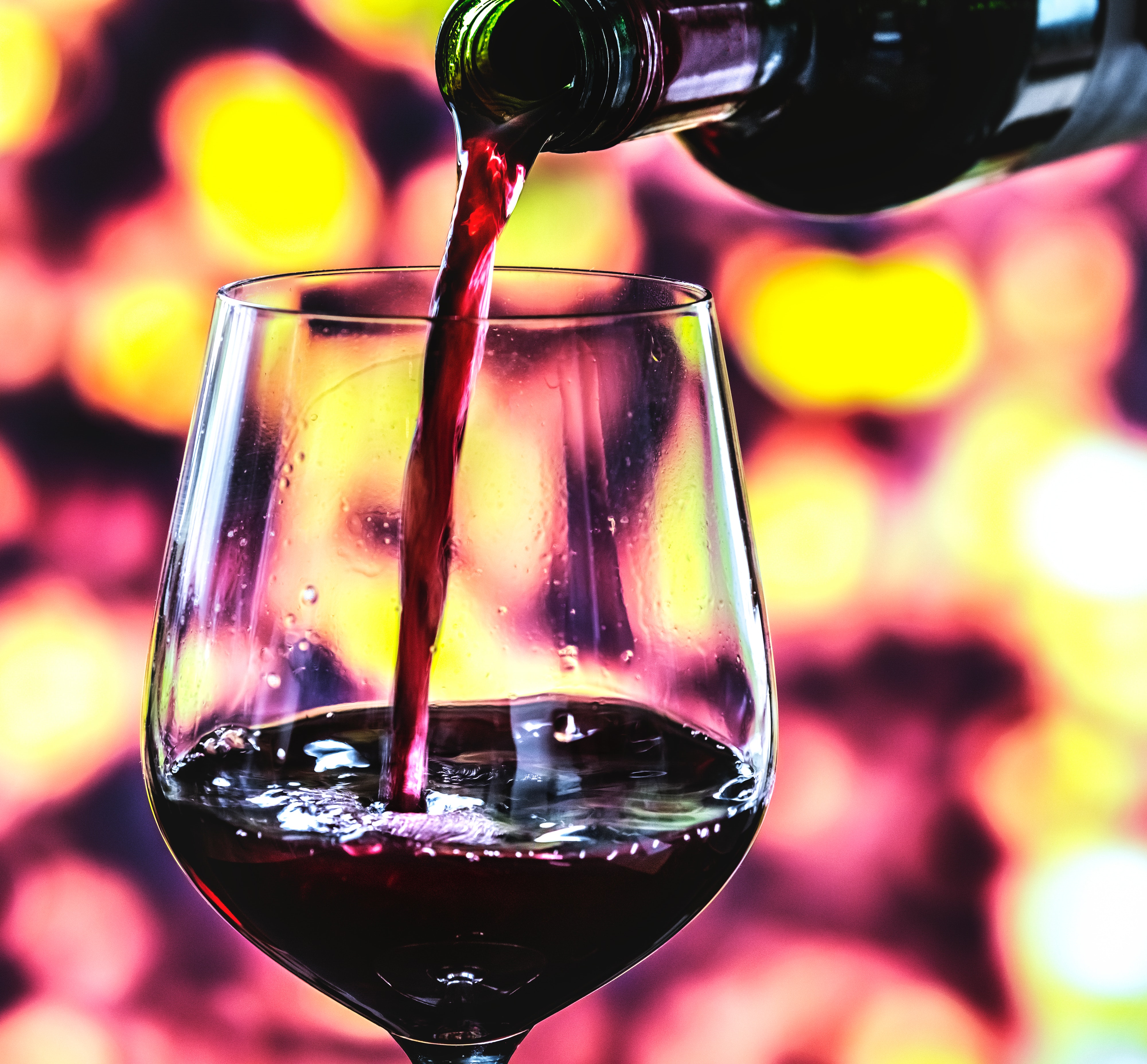 New method to reduce alcohol volume and content in wine

Climate change is leading to more dry and hot summers, a phenomenon that favours an early ripening of grapes and higher concentrations of sugars. This increment of sugars results in wines with a higher alcohol content, which has a negative impact on wine quality as well as on consumer health and response.

In this context, de-alcoholising wines has become a challenge for the wine industry. A team from the University of Barcelona (UB) led by Joan Llorens, a professor of chemical engineering, has developed a new technique to lower the alcohol content of wine without altering either the taste or the aromas. “The process is designed to reduce the alcohol content of wine to levels that make it much healthier and reduce its caloric content, but without substantially losing its organoleptic features,” explains Joan Llorens.

Preventing the evaporation of aromas

One of the most common ways to reduce the alcohol content of wine is distillation, a thermal process in which the compounds of a liquid with different boiling points are separated by heating the initial mixture. However, heating wine, even at low temperatures, inevitably leads to the loss of aromas. “De-alcoholisation by means of this new technique does not use temperature changes, and thus preserves volatile aromas”, explains Joan Llorens.

Llorens adds, “In addition, this new technique is neither so complex nor does it require the same high-tech investment as other techniques such as the spinning cone column, in which distillation plays a key role.”

The new method is more efficient than other processes such as reverse osmosis, which is also currently used. “Reverse osmosis is used to lower the alcohol content of wine by means of osmosis membranes and hydraulic pressure. Instead, the methodology we have developed is based on a process known as direct osmosis, which uses special osmosis membranes and does not rely on hydraulic pressure, making it more energetically efficient,” Llorens concludes. Researchers have already developed a prototype, which has shown the effectiveness and viability of this new methodology. The UB team is now looking for an industrial partner to transfer this promising technique to industry.