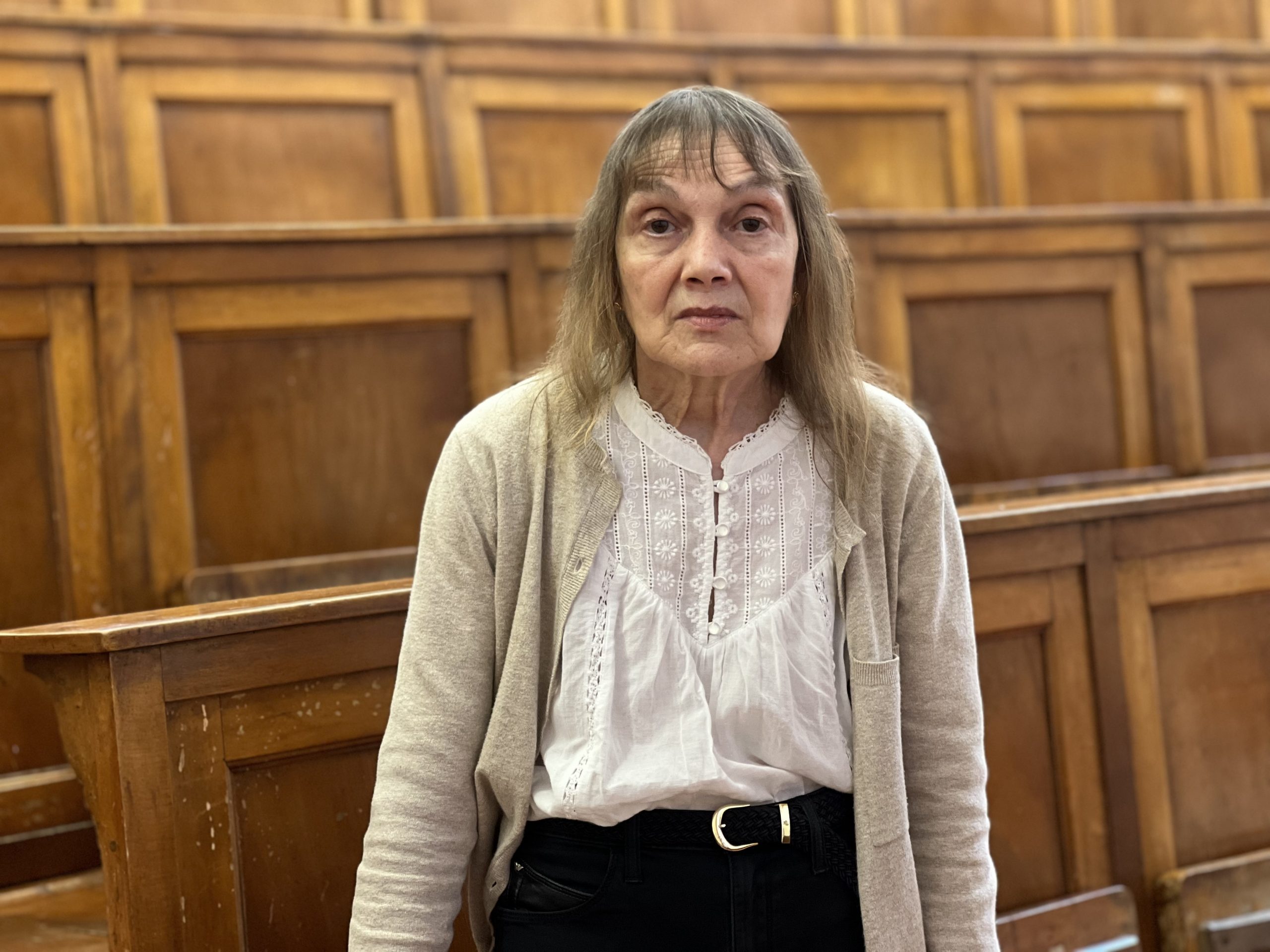 Maria Dolors Pujol joined the University of Barcelona in 1991 and her research has always focused on cancer. She belongs to the Department of Pharmacology, Toxicology, and Therapeutic Chemistry, where she is now researching a potential drug for childhood osteosarcoma, a rare disease. In fact, she has seen two cases up close, two students who developed this type of bone tumour in the arm and leg respectively. Now, she has been awarded €25,000 from the Bosch i Gimpera Foundation’s Fund for the Promotion of Innovation (F2I) to support her project.

What is childhood osteosarcoma?

It is a cancerous disease that mainly affects the long limbs — legs and arms— and sites of bone growth. It mostly affects children and young people between 10 and 20 years old who, according to several studies, are growing too fast. Moreover, in most cases, by the time it is diagnosed, it has already metastasised and is present in other parts of the body.

What is the current treatment against it?

The problem with this cancer is that its treatment is very aggressive. Right now it is treated via surgery, removing the affected part of the bone or amputating the limb, and by means of chemotherapy. There are no specific anti-tumour drugs for this disease. In fact, the treatment is the same, for example, as for some types of pancreatic cancer. When dealing with children, we use traditional drugs because they are the ones we know best, along with their side effects at any given time. I had two students, a boy who had it in a leg and a girl who had it in an arm. She had suffered through seventeen procedures and he had undergone almost twenty-five. It is very hard.

Your research group is developing a drug, at what stage is it now and what is it?
We are at a very early stage, we have only carried out in vitro tests of cytotoxicity on tumour cells and toxicity on osteoblasts. We have developed a compound that is 100 times more active than current treatments and would therefore allow us to administer smaller doses. It also has the advantage of having almost no effect on healthy cells and therefore little toxicity.

It is a rare disease.

In Europe, a disease is considered as rare when it affects less than one person in every 2,000 inhabitants. Rare diseases can affect 5-7% of the general population. Childhood osteosarcoma is a rare disease that affects 3-4% of children diagnosed with cancer. In Spain, around 50 cases are detected each year and this rate has increased in recent years. The therapy protocol used for osteosarcoma was established in 1970 and consists of surgery and the administration of anti-tumour drugs before and after surgery. It is a very old protocol and nobody dares to update it for fear of negative reactions, especially as the patients are children.

Malignant neoplasms, i. e. tumours, in children and teenagers are rare diseases, but they are one of the most important causes of mortality in these age groups.

Childhood leukaemia and osteosarcoma, although rare, are the most common cancers causing death in children. Leukaemia affects about 5% of children diagnosed with leukaemia.

It is estimated that over 300 million people suffer from rare diseases, 6-8% of the world’s population, but 95% of these diseases have no approved specific treatment.

Our drug could be what we call an orphan drug when it comes to marketing it because it treats a rare disease and has little financial incentive for pharmaceutical companies. Laboratories should research drugs to be able to treat all diseases, including rare diseases. Orphan drugs that reach the market have a very high cost, which makes their development possible. But I believe that it is better to have a specific drug, even if it is expensive, than to have no treatment at all for these diseases. Researchers, pharmaceutical companies, and the public sector must work together to combat rare diseases.

80% of rare diseases can be traced back to genetics. Are prevention and early detection the key?

Exactly. There are now several open research avenues related to gene therapy and genetic modification, but there is also an ethical debate on the issue to be considered. Genetic mapping of prospective parents can be done to determine the likelihood of their children developing certain types of diseases.

Fleming’s penicillin. It has saved many lives.

Artificial intelligence; especially as research is progressing much faster than social debate and legal certainty.

My grandparents. They were people who knew how to cope with any situation.

The Bosch i Gimpera Foundation provides help and support. It is an institution that already existed when I arrived at the university. Over all these years it has been able to adapt and innovate, and has never lost its commitment to innovation thanks to a great team of people with strong values.