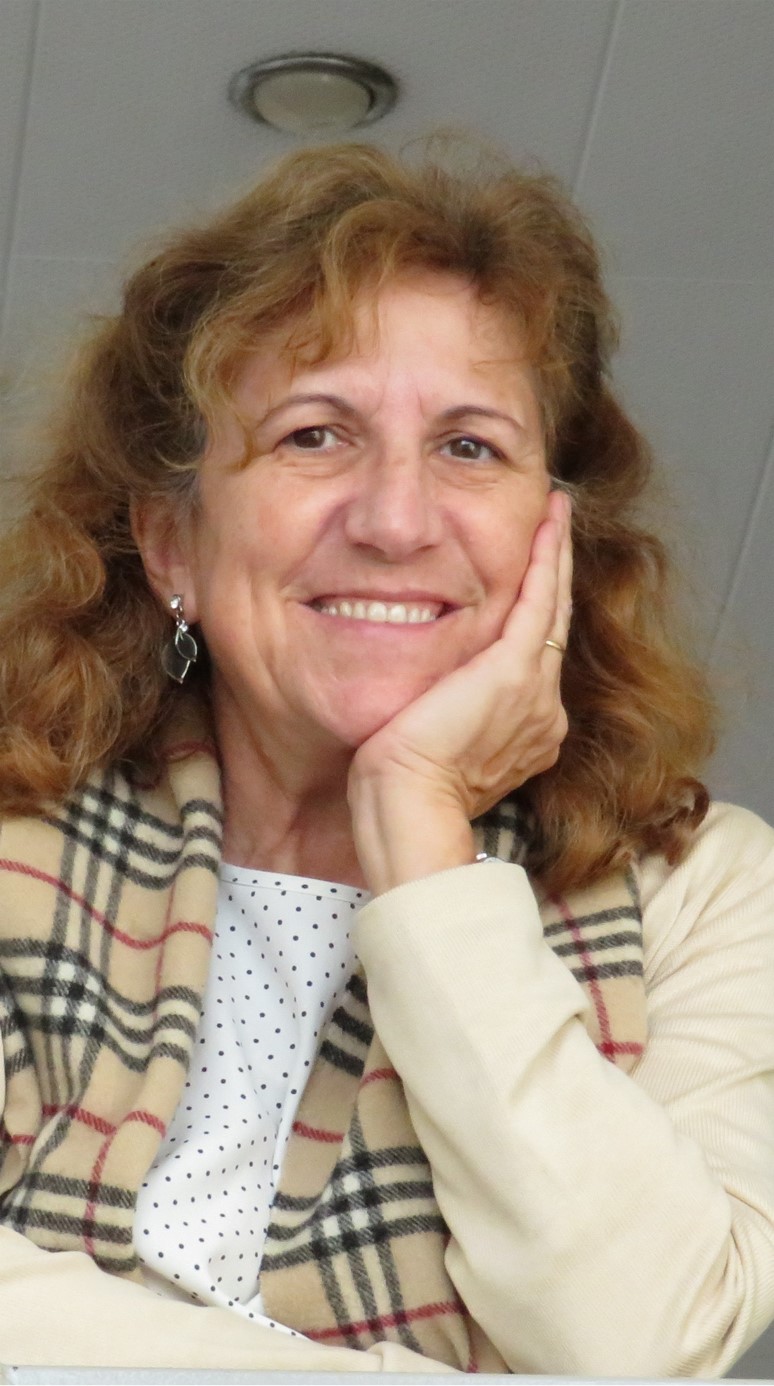 M. Carme Llasat «Human beings can intervene and manage to reduce a risk that would otherwise tend to increase»

Maria del Carme Llasat leads the research group Analysis of Adverse Meteorological Situations (GAMA) at the Faculty of Physics. This group studies the impact of climate change on hydrometeorological natural hazards and has been involved in knowledge transfer for over twenty years.

What is the impact of climate change on our territory?

The impact of climate change is first of all apparent in the rise in temperatures, especially in the increasing occurrence of extreme temperatures and heat waves. This is indisputable, and we are detecting it both in the city of Barcelona and in Catalonia as a whole. The second most important consequence is the rise in sea levels, which is already evident in several places and is affecting the Catalan coastline. The third major effect is a decrease in snowfall rates, particularly in the Pyrenees, where almost all permanent glaciers will soon be lost as a result of rising temperatures. A fourth factor is the worsening of extreme events. One example of this was Storm Gloria a year ago, which caused heavy rainfall, very high winds, stormy seas, snowfalls, etc., that were quite unexpected for that time of the year. This unseasonal magnitude does begin to raise the question of climate change. Like this year’s famous snowfalls; snowfall in winter is not unusual, obviously, but the amount of snow that has fallen is. Because of higher temperatures in the atmosphere, the amount of water vapour present that can then fall in the form of rain or snow increases.

Can the current situation be reversed?

This cannot be reversed immediately. In other words, we cannot snap our fingers and think that we have solved the problem, not even if we stopped emitting anything to the atmosphere. Even if greenhouse gas concentrations were to stop rising now, it would take time for the atmosphere to react, and therefore all these effects would still be felt for a while. However, we are still in time to prevent things from getting worse. It is with this in mind that we must act to prevent the situation from getting out of hand. Because we can cope with these conditions for the time being, but if the situation worsens, our capacity to adapt will become increasingly limited.

What measures can we take?

There are two important issues. One is to take care of the Earth, that is, to take care of biodiversity, the environment, to reduce pollution, to take more responsibility for what we do, and so on. However, the United Nations recently made an appeal because none of the countries had met the investment goals agreed upon to prevent biodiversity loss.

The second issue is the mitigation of climate change by reducing the presence of greenhouse gases in the atmosphere. It is these gases that cause not only the atmosphere but also —and this is even worse— the sea to warm up. We have just published a study in which we show that the Mediterranean Sea has warmed up more than the atmosphere. This can really affect the whole maritime ecosystem, the fishing industry and even Mediterranean climate. If the water temperature is higher, heavy and localised rainfall, typical of summer, is more severe. So what can we do? Well, we have to avoid increasing this effect by consuming less energy, both directly and indirectly. This involves reducing the use of smartphones and computers, trying to use public transport whenever possible, and demanding —and this is important— that governments and electricity companies use renewable energies, reminding them that these energies are not necessarily more expensive than conventional energies. There must be a commitment on our part not only to take to the streets to demonstrate, but also to take into account who we vote for and what we do in our daily lives.

On which projects is your research group working?

Our projects mostly involve institutions both in Catalonia and in Spain as a whole, and many of them are related to agriculture, since we work on the prediction of wildfires, frost, hailstorms, etc. We were the ones who implemented the first agrometeorological network in Catalonia to be able to monitor these events. We also developed a mobile application related to downpours called Floodup, which is used throughout Spain as a tool to raise awareness and inform people about the risks of flooding, a subject on which we have carried out numerous knowledge transfer projects. We have also started working on a new research line related to the study of aviation warnings.

However, our most successful transfer result is the prediction of wildfires. We began to study how to predict fires one day in advance, and now we are already working on how to predict them months or even quarters ahead. We are also studying how worldwide weather influences the occurrence of wildfires here in Catalonia. We are constantly expanding our scope.

How do you predict wildfires?

There are many influencing factors, for example, of course, the state of the vegetation and climatic conditions. We mostly work on the meteorological and climatic part. We managed to obtain a historical record of wildfires in Catalonia dating back to the 1970s, a fairly long and very detailed data series, thanks to the collaboration of the Fire Prevention Service of the Government of Catalonia. On this basis, we started to examine the relationship between wildfires and variables such as temperature, rainfall, humidity, etc. This specific information allowed us to develop mathematical formulas that helped us to estimate, through equations, how many wildfires would occur each month and how many hectares would burn. We have been improving these models and adapting them to different parts of Catalonia.

Recently, we have found out that drought rates have a great influence on the level of wildfire risk, but not only the drought rates of the days before the fire, but also the conditions of the months and even the years preceding it. We are talking about forest stands that take time to grow, and therefore the risk of wildfires depends not only on whether it is very hot in the summer, but also on whether or not it has rained a lot during the previous autumn.

How important is public outreach in your field?

Dissemination to society is absolutely necessary as a preventive and self-responsibility tool, as these are risks that put human lives at stake.

We have chosen the case of wildfires as an example of good practice because, contrary to what everyone thought, we showed that wildfires were decreasing despite climate change. Logic led us to believe that warmer temperatures and less rainfall would result in more wildfires in some places. Through our prediction models, we were able to show that, if they depended exclusively on weather and climate conditions, wildfires would indeed have increased across the Mediterranean. In this case, however, prevention and extinction have improved, and this is an example of how human beings can intervene and manage to reduce a risk that would otherwise tend to increase. There is more awareness among the population, there are more regulations,  more resources, etc.

What is the value of knowledge transfer?

Knowledge transfer is very important, but it is not paid enough attention, which is especially crucial at a time when some companies and the media often pay lip service to the word ‘science’. “This is scientifically proven”, they say. Pseudoscience and fake science are spreading everywhere thanks to social media. That is why it is even more important for scientific sources to be reliable, and obviously, that is what the university offers, reliable results.

The best invention or advancement in history?

The telescope, because it marked the beginning of the scientific method and the change of mentality it brough about.

Besides Marie Curie, I try to look for references in women scientists who are not necessarily so well known. Every day I learn from women who did not go down in history.

I would like to see people becoming more aware that we all have to work together for a better future. This must be a collective effort, not an individual one.

A valuable resource for the research staff of the University. For me it has been a reference in knowledge transfer, and they have always made me felt very welcome, well-advised and supported.