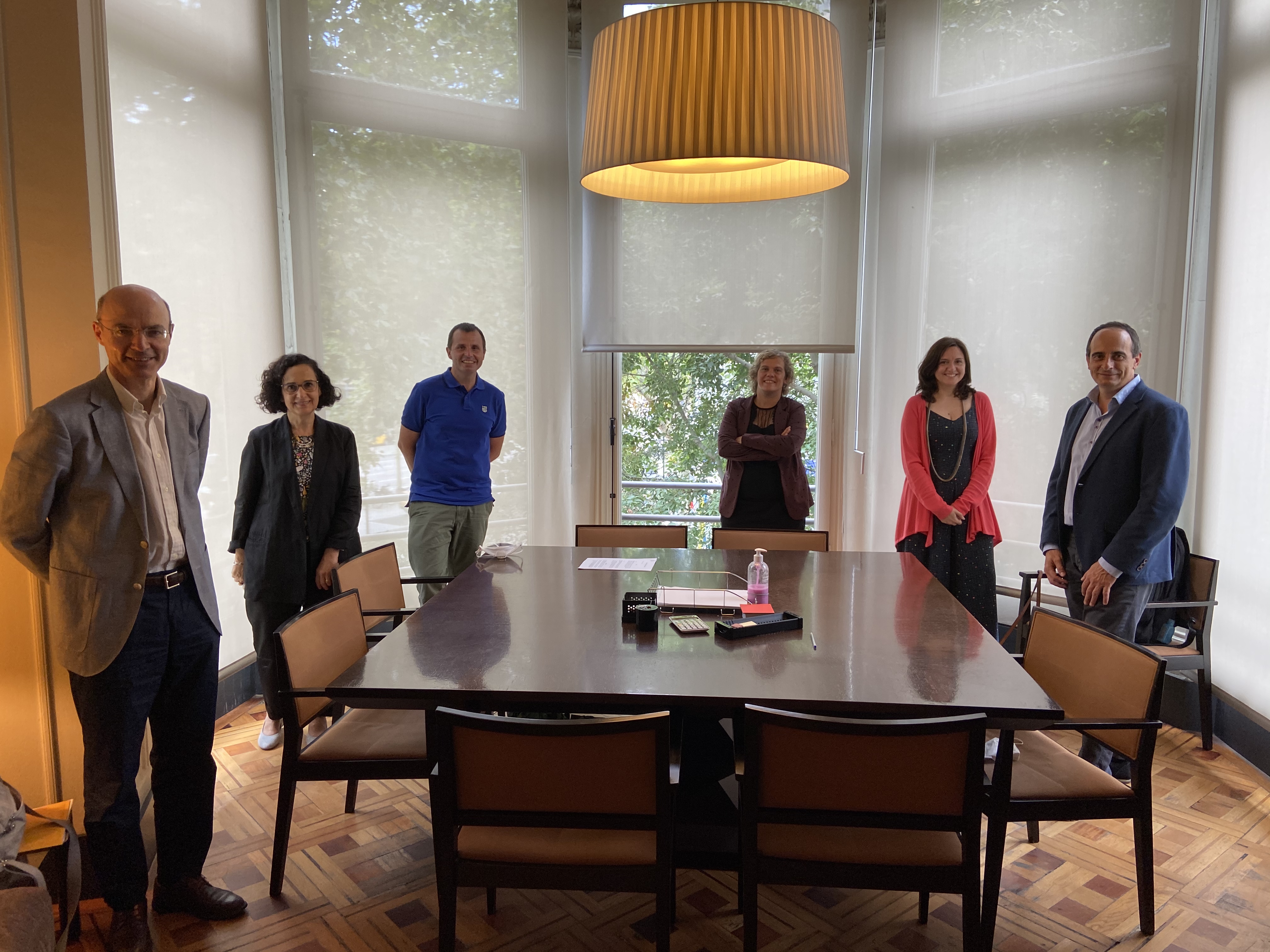 Launch of Gate2Brain, the “key” to transporting drugs into the brain and improving their effectiveness

Driven by IRB Barcelona associate researcher Meritxell Teixidó, Gate2Brain combines several families of peptides able to cross the blood-brain barrier, a structure that hinders access of most drugs to the brain. “The brain is a precious organ that is strongly protected by a kind of wall. We have managed to develop “keys” that facilitate entry and that we believe could allow different drugs to enter the brain and treat diseases of this organ,” explains Teixidó, CEO of the company. The pharmaceutical industry has invested millions of euros in the development of drugs that ultimately did not cross the blood-brain barrier and have consequently been unsuccessful.

Gate2Brain has been set up to exploit the technology developed over the last 15 years in the Peptide and Protein Laboratory headed by Ernest Giralt (Professor at the UB) at IRB Barcelona, in which Teixidó is a Research Associate. The research line that Teixidó has led in recent years has produced three families of shuttle peptides with the ability to cross the blood-brain barrier and deliver therapeutic molecules to the brain that cannot cross it unaided. In addition to IRB Barcelona, ​​the UB has also participated in the development of these families of peptides, and the Sant Joan de Déu Hospital has also been involved in the development of the first product.

The advantages of this technology include the possibility to improve the effectiveness of many treatments, as well as to reduce the amount of drug administered and thus limit side effects.

A multidisciplinary team to drive the company’s growth

Gate2Brain has come about with an initial investment of €500,000 from the Mind the Gap Programme run by the Botín Foundation. In its previous stage, this research line was supported by “la Caixa” Foundation’s CaixaImpulse Programme, to advance with the preclinical study for a specific type of pediatric glioma. A year ago, the technology also received funding from the Agency for the Management of University and Research Grants (AGAUR) in the “Funding for the Knowledge Industry- PRODUCTE” call.

The new company will be based at the Barcelona Science Park, while the experimental work will be conducted at the Sant Joan de Déu Hospital. The company plans to advance the development of a drug to treat a type of childhood brain cancer, as well as evaluate the performance of the drug transport platform in other diseases that require therapeutic agents to cross the blood-brain barrier.

In addition to Teixidó, Gate2Brain has founding partners with a multidisciplinary profile, bringing expertise in basic peptide and protein research, pharmaceutical development, clinical expertise in pediatric oncology, and business insight to drive the company’s growth. According to Teixidó, “the company launch today is the result of the collective success of the research groups and Innovation departments, which I want to thank for their work. We have worked shoulder to shoulder during all this time to finally make the company a reality.”

Gate2Brain is the 46th spin-off created by the FBG-UB, 28 of which involve participation of the UB.