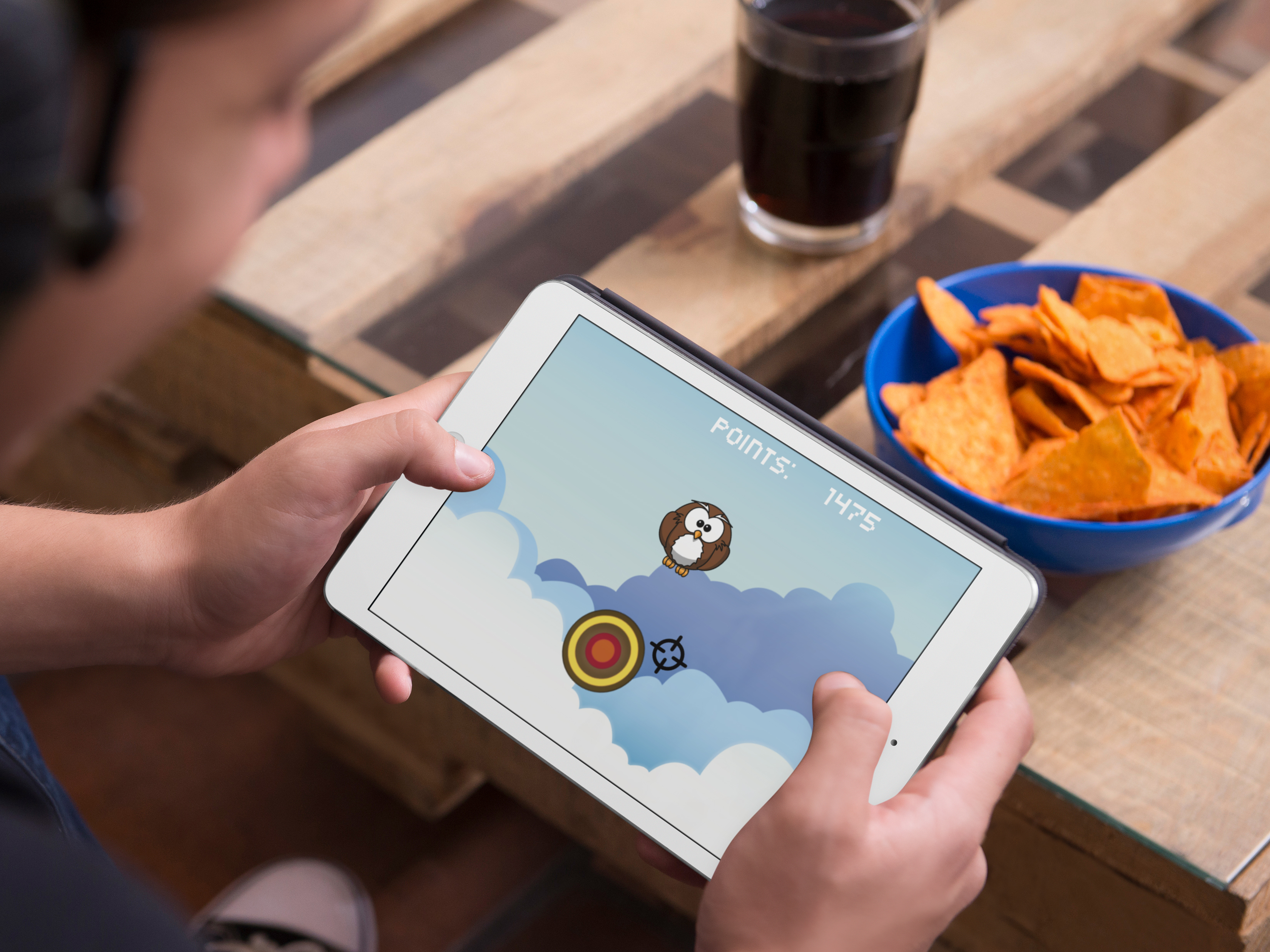 Braingaze, a spin-off of the University of Barcelona, will make its video game BGaze Therapy, developed to improve attention skills in children with ADHD, accessible from any tablet with a front-facing camera. BGaze Therapy represents a breakthrough in digital health, as it is able to challenge and train the affected areas of the brain of ADHD patients. In this way, patients also avoid the side effects caused by ADHD medications.

Last year, Braingaze completed the first clinical study showing that children who played regularly with BGaze Therapy were able to reduce ADHD symptoms by more than 50% thanks to the eye movements needed to control the game. However, the need for specific eye-tracking software, which costs about €170, posed an economic barrier for families to use this therapeutic video game at home. In addition, the Covid-19 pandemic has forced children with ADHD to stay at home worldwide, thus preventing them from attending their regular therapy sessions. To address these issues, Braingaze has worked intensively to enable the control of the eye-tracking of its therapeutic video game through the selfie camera of any tablet, thus allowing children to easily continue their treatments from home with online monitoring by a clinical professional.

Braingaze is currently negotiating the distribution of its revolutionary therapeutic game with several pharmaceutical companies, while the home edition of the video game, compatible with Android, iOS and Windows tablets, will be released soon. According to Laszlo Bax, CEO and co-founder of Braingaze, “agreements with pharmaceutical companies allow us to offer this solution to millions of children who may not be able to afford expensive behavioural therapy, or whose parents are unwilling to medicate them on a daily basis”. Dr. Hans Supèr, scientific director of Braingaze, claims that “this is only the beginning of the digital therapeutic revolution. Our video game affects the same specific brain centres targeted by ADHD drugs. Thus, it helps develop specific skills in children so that they can focus their attention and improve the balance of neurotransmitters in the brain. The impact of our video games on brain health is the same as that of exercise on the human body”.

Braingaze is poised to expand into the Chinese market after partnering with Ping AnGroup and other major international healthcare providers. In addition, it has already obtained funding from the SOSV investment fund and its accelerator Chinaccelerator, to which the Catalan company belongs.