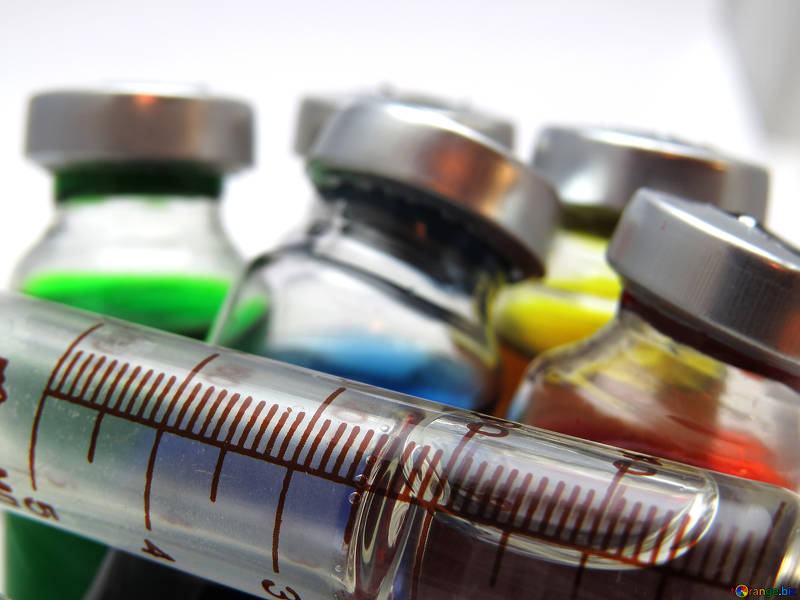 Suspension formulation for the treatment of tuberculosis

The group is looking for a license agreement.

Suspension formulation for the treatment of tuberculosis

A research group, with wide experience on pharmaceutical development and quality control, has generated a suspension formulation for the treatment of tuberculosis (TB) in human adult and children.

The group is looking for a license.

Tuberculosis is an infectious disease caused by Mycobacterium tuberculosis that may affect different parts of the body, most commonly affecting the lungs as the principal organ.

Representing one of the top 10 causes of death worldwide is estimated that in 2016 10.4 million new cases people and 1 million children became ill. The recommended treatment of new-onset pulmonary TB involves a combination of antibiotics containing isoniazid, rifampicin and pyrazinamide but first-line TB current practice in children is far from being satisfactory. The use of broken adult tablets represents the concomitant problems of difficulty of swallowing, bad taste of the tablets and important problems of adherence may lead to under- or over-dosing unfavorable treatment outcomes, and increase the likelihood of developing drug resistance. Alternatively, sometimes, in hospital pharmacy services, aqueous suspension formulations of some of the active ingredients are prepared ad hoc, but important problems of form stability uncertainties and adherence to treatment are also present in the pharmaceutical and clinical practice.

From the above it is understood that there are no fully appropriate pharmaceutical form of first-line TB pediatric treatment.

Based on this rationale, the team focused their efforts on developing an appropriate pharmaceutical form for first-line TB treatment in children and adults with swallowing difficulties. This invention allowed finding the correct dose for children, solved problems of solubility and stability of liquid preparations containing rifampicin, isoniazid and pyrazinamide and improved bad taste of tablets.

The invention for the treatment of tuberculosis is based on a kit of products for the extemporaneous preparation of a liquid suspension formulation comprising:

In this invention, the characterization of active pharmaceutical ingredients (APIs), pre-formulation and formulation tests, fabrication technology study and validation of analytical methodology as well as stability studies have already been performed and the invention is ready to be licensed.