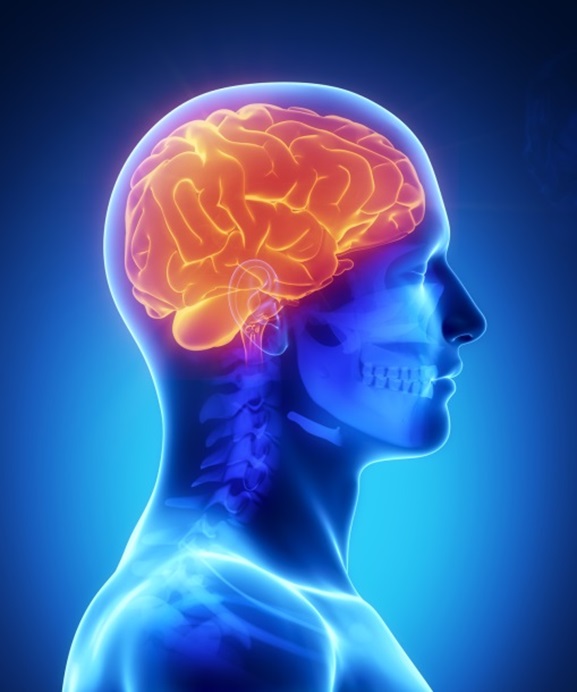 These shuttles are also characterised by being protease‐resistant, a feature that largely increases the availability and half‐life of the drug in the organism. Furthermore, these peptide BBB shuttles are able to cross the BBB either by passive (one family) or active transport by interaction with different receptors (two families), thus allowing the transport of many existing drug candidates which would otherwise be rejected.

The treatment of most neurological disorders has not been fully addressed mainly because of the neuroprotective role of the blood‐brain barrier (BBB), which hinders the delivery of many diagnostic and therapeutic agents into the brain.
Consequently, therapeutic molecules and genes that might otherwise be effective in diagnosis and therapy do not cross the BBB in adequate amounts: 98% of compounds smaller than 400Da and 100% of larger ones do not reach further drug development stages. Most central nervous system (CNS) diseases, however, are complex disorders with difficult molecular targets that require larger, safer and more selective drugs. As a result, neurodegenerative diseases such as Parkinson’s or Alzheimer’s, brain tumours, and CNS diseases such as schizophrenia are not successfully treated.
Therefore, finding an efficient CNS delivery system is one of the major challenges in neurological treatment and one which Gate2Brain technology can potentially overcome.

Gate2Brain technology comprises three families of shuttles, one crossing the BBB by passive diffusion (Family 1, adequate for small molecules) and two by active transport (suitable for larger cargoes). Family 2 shuttles interact with human transferrin receptor, which is highly overexpressed in brain capillaries, and they are protease‐resistant as they are synthesized with D‐aa. Family 3 shuttles are derived from apamin and are also able to transport many cargoes, including proteins. In this last family, protease resistance is conferred by the cyclic and compact structure of the shuttles.
The fact that Family 3 shuttles are formed by only L‐aa makes their chemical synthesis less costly and allows direct expression of the shuttle together with protein of interest.
In summary, Gate2Brain technology combines protease resistance, the capacity to carry a wide range of cargoes, low production costs, and low immunogenic potential.

Gate2Brain novel delivery technology provides a non‐ invasive, non‐antigenic, permeable, stable, soluble and receptor‐specific way to transport drugs across the BBB and into the CNS.
Potential of application in a wide number of therapeutic areas and in transport through various biological barriers.
The market for CNS drugs in 2010 was around 78 billion USD and is expected to exceed 81 billion USD by 2015 (and even more if the glioblastoma market is included) with a CAGR of around 4%, according to a BBC market analysis.
The technology is patent‐protected and available for licensing or collaborations to further develop Gate2Brain and later out‐licensing.

Gate2Brain technology is currently in the validation stage.
Several different cargo types (small molecules, small peptides, nanoparticules, proteins or antibodies), have been tested in‐vitro and some have been tested in‐vivo, with promising results. Fig. 1 depicts the delivery of gold nanoparticles to rat brain as an example. The shuttles are being characterised in order to establish the best cargo types for each one.
Furthermore, the chemistry around various cargoes has been optimised in order to improve drug efficacy upon delivery.

Fig. 1 – Gold content in rat brains after injection of nanoparticles. Animals were perfused gently with PBS before organ extraction. THR represents the
shuttle, CLPFFD is a recognition sequence for membranes. The gold content was determined by neutron activation. The experiment was repeated with four animals. (Prades, R. et al. 2012)