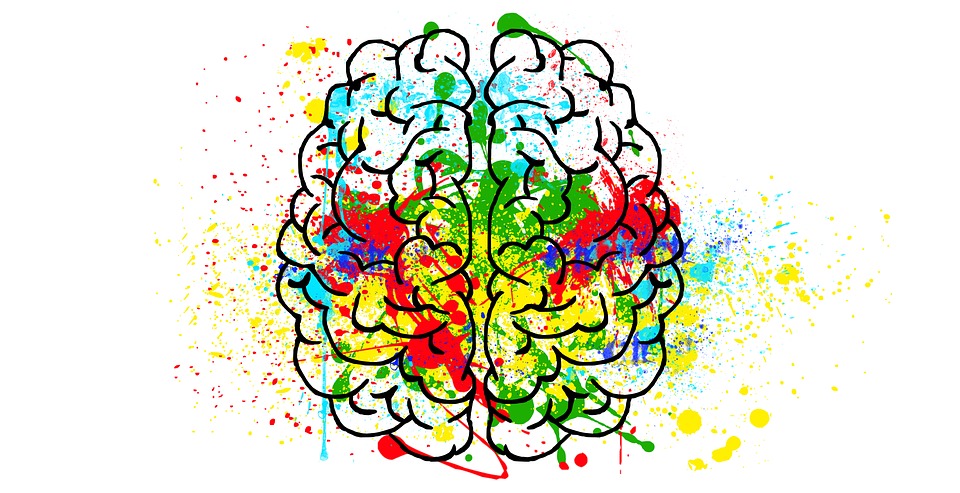 I2-IR are involved in physiologic processes related to analgesia, anti-inflammation and neuroprotection among others, which offers a wide range of applications for compounds targeting this type of proteins. Antihyperalgesic properties of other I2-IR ligands were observed in the past in murine models of inflammatory and neuropathic pain.

It is also known that in Alzheimer Disease (AD) brain patients the density (Bmax) of I2 imidazoline binding sites is significantly higher than in control samples, and that I2-IR ligands have neuroprotectant properties1. In this regard, other I2-IR ligands have been developed and tested, but most of them show cardiac side-effects due to their activity upon α2-adrenergic receptors (α2-AR).

Inspired in this rational, researchers focused their effort on developing compounds targeting selectively I2-IR; avoiding side-effects due to α2-AR activation and opening a new therapeutic approach for the treatment of Alzheimer’s Disease.

However, given the nature of I2-IR, other indications may be targeted. For instance, Rottapharm Biotech is currently developing a compound for osteoarthritis pain (CR4056), which is currently undergoing Phase II Clinical Trials.

This project is currently in a preclinical stage of development. In vitro and in vivo assays have been performed with the new family of compounds in order to evaluate:

Publications in the field